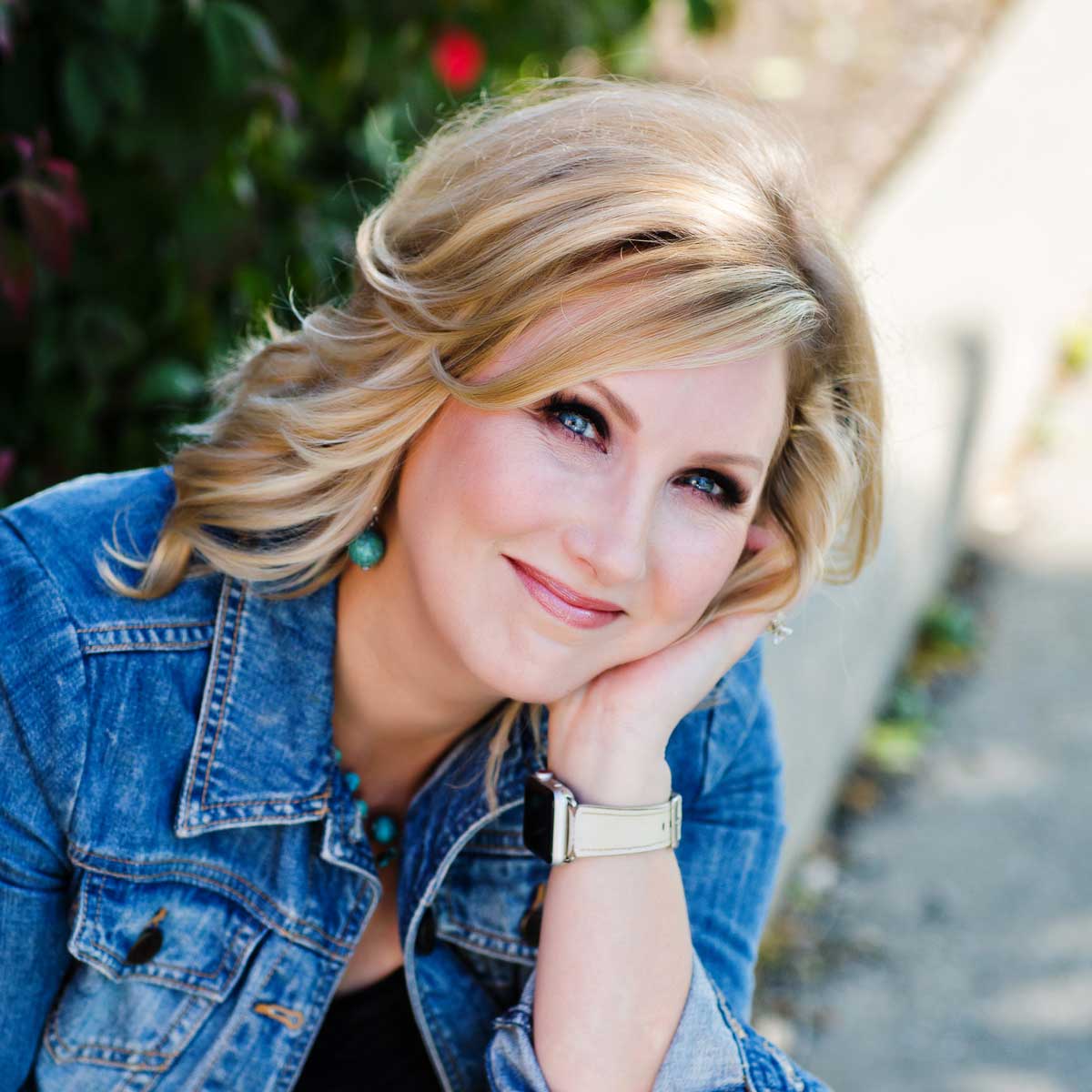 Erin Wiley, MA, LPCC, is a Licensed Clinical Psychotherapist and the founder of The Willow Center, a group family counseling practice in Toledo, Ohio. She leads a team of twenty five other therapists in their goal of meeting the counseling needs of the people and families of Northwest Ohio & Southeast Michigan. The clinical focus of her therapy work is marriage, family, parenting, and relationships. Her most recent areas of research include the management and regulation of big emotions, and the ways in which we all carry the pain of childhood trauma physically and emotionally.

Erin has served as a speaker for a variety of groups and organizations, and has taught undergraduate classes at Michigan State University, Davis College, and The University of Toledo, and graduate level courses in marriage & family counseling at Bowling Green State University. She serves as an on-air consultant for journalists that are seeking the point of view of a mental health professional for their stories at both WTVG 13, and WTOL 11 in Toledo, Ohio. Her thoughts on mental and emotional health have been published in Newsweek, Counseling Today, and on various sites online like BuzzFeed, Marketwatch and Elite Daily. She was a featured therapist on TLC’s reality show “Lost In Transition”.

In the “Best of Toledo” contests sponsored by Toledo City Paper, Erin was named “Best Therapist in Toledo” in the 2017, 2018, and in 2019 her practice was nominated and won “Best Counseling Practice” in Toledo. She hosted a podcast about improving mental & emotional health called The Erin Wiley Therapy Show, and has recently started a new podcast called “Manage Your SHIfT”. Personally, Erin has a passion for musical theatre, comedy, gardening, and aquariums. She has been happily married to her husband Michael for 24 years. They reside in Maumee, Ohio with their 2 teenage sons, and two Bichon dogs.