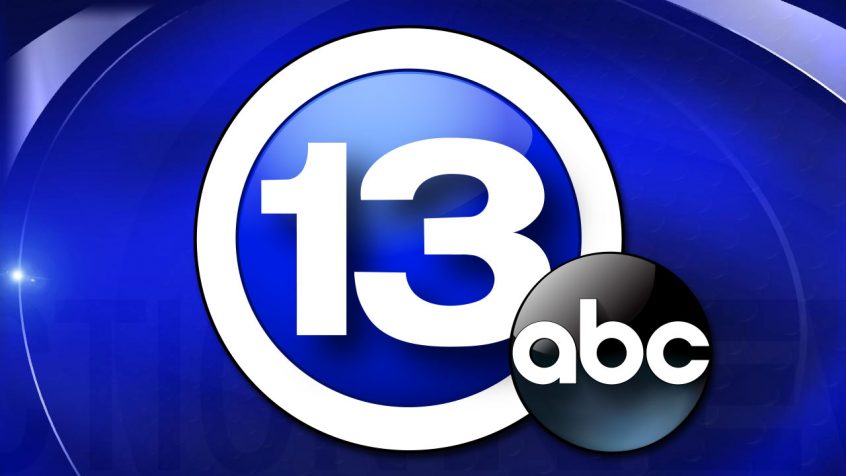 TOLEDO, Ohio (WTVG) – Being stuck at home for the last year has been hard on the best of us, and it may have put strain on more than a few relationships.

So how many Lucas County couples have called it quits?

2020 was a year of uncertainty, but we know one thing for sure, lock down is hard on couples.

“Any issues before that we were able to ignore because they had to go to work or they were busy, all of a sudden are right in our faces because we don’t have the ability to ignore them because we’re spending so much time together,” says Erin Wiley, MA, LPCC.